The History of Capella House

The journey we have travelled 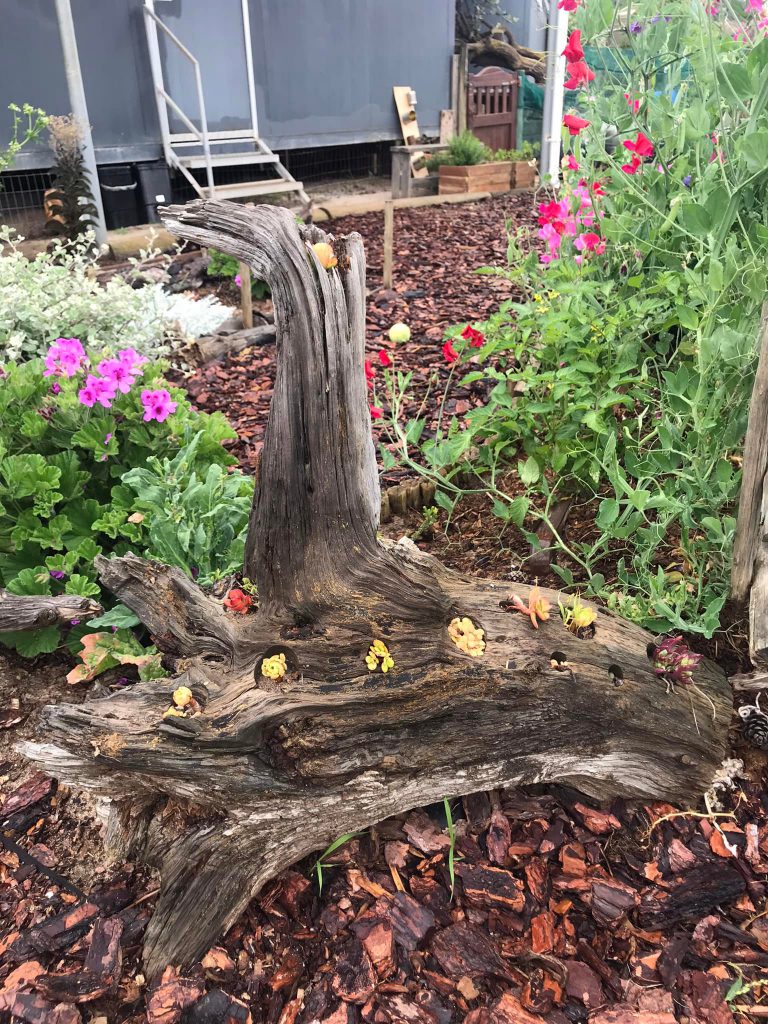 Capella House came into being on 17 July 2012, when the school changed its name. The name is derived from the Capella star, the brightest star in the constellation Auriga. It symbolises how we encourage children, parents, and staff to shine in their possibilities, as individuals and collectively. A progressive school which is learning and developing, keeping what works and changing what doesn’t.

The school was originally founded in 2004 by two educators, Robin Booth and his mentor Meryl Hewett-Fourie who together developed the Synergy Schooling approach. They founded a small private school in the beautiful Noordhoek/Kommetjie area, welcoming the first learners in January 2005, under the name of Synergy School. Robin Booth was the original owner of the school and was the school’s Principal during the first five years of growth.

In November 2010 he sold the school to a group of passionate and committed parents, thus enabling him to pursue his business interests. After the handover, Meryl Hewett–Fourie worked closely with the new owners in overseeing the school’s approach and methodology and was responsible for the education portfolio on the school board. Meryl served as the school’s Interim Principal for a period of time and officially took on the Principal role in October 2014, until December 2017. As of January 2018, Malie Ntshangase is the new Head of School.

The school was forced to relocate at the end of 2015 due to protest action in the nearby township of Masiphumelele. After three moves within the short space of three months, the school has settled in Fish Hoek, adjacent to the Clovelly wetlands and within walking distance of the beach.

We use cookies on our website to give you the most relevant experience by remembering your preferences and repeat visits. By clicking “Accept All”, you consent to the use of ALL the cookies. However, you may visit "Cookie Settings" to provide a controlled consent.
Cookie SettingsAccept All
Manage consent

This website uses cookies to improve your experience while you navigate through the website. Out of these, the cookies that are categorized as necessary are stored on your browser as they are essential for the working of basic functionalities of the website. We also use third-party cookies that help us analyze and understand how you use this website. These cookies will be stored in your browser only with your consent. You also have the option to opt-out of these cookies. But opting out of some of these cookies may affect your browsing experience.
Necessary Always Enabled
Necessary cookies are absolutely essential for the website to function properly. These cookies ensure basic functionalities and security features of the website, anonymously.
Functional
Functional cookies help to perform certain functionalities like sharing the content of the website on social media platforms, collect feedbacks, and other third-party features.
Performance
Performance cookies are used to understand and analyze the key performance indexes of the website which helps in delivering a better user experience for the visitors.
Analytics
Analytical cookies are used to understand how visitors interact with the website. These cookies help provide information on metrics the number of visitors, bounce rate, traffic source, etc.
Advertisement
Advertisement cookies are used to provide visitors with relevant ads and marketing campaigns. These cookies track visitors across websites and collect information to provide customized ads.
Others
Other uncategorized cookies are those that are being analyzed and have not been classified into a category as yet.
SAVE & ACCEPT
Powered by